Welcome to The Opande Law Firm

If a warrant has been issued as a result of a complaint or indictment, the accused is subject to arrest at any place and at any time. That means law enforcement may knock at your door, your work place, or even at your church! This can cause untold embarrassment. If this happens, we once again advise that you contact an attorney immediately.

Both the Federal and Texas Rules of Criminal Procedure require that the person making the arrest must, without unnecessary delay, present the accused before a magistrate. The magistrate must inform the accused of his constitutional rights, determine whether probable cause exists for the arrest, and set bail. This first appearance usually occurs within twenty-four hours of the arrest.

For many crimes, bail has been previously determined by the courts and is in a list of standard bail amounts. In certain circumstances, bond is denied to the accused. The judge assigned to the case may set bail or change the bail amount depending on the circumstances. In federal court, the magistrate will usually require that an accused satisfy the conditions of a pretrial release.

If you or someone you know has been involved in a serious accident in Texas, The Opande Law Firm, may be able to help you. For your convenience The Opande Law Firm offers you a Free Case Review. For immediate assistance, please contact us at (713) 721 1300. 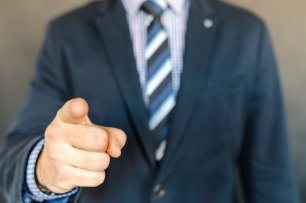 The professions in which malpractice can occur require specialized training and study, and professionals in these fields must exercise a high degree of judgment in performing tasks generally beyond the skill of laypeople. 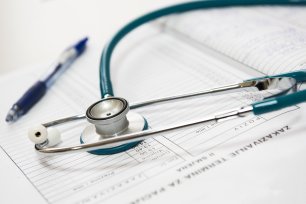 Medical malpractice is the most common type of malpractice lawsuit. It typically involves the negligence of a physician or other health care provider while diagnosing or treating a patient. 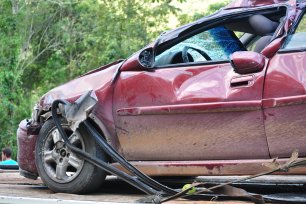 When people sustain serious injuries as a result of motor vehicle accidents, it can be devastating. They often wonder who is going to pay their medical bills and how will they support their families during the time they are recovering.

The United States immigration system is enormous, complex and constantly changing. Our immigration practice is well suited for providing legal counseling and services in virtually every area of immigration and immigration-related law.

Nonimmigrants who wish to visit the US for business must obtain a B1 visa to enter the United States. Generally these visas are valid for five to ten years. However, the visa holder is only allowed to remain in the US while his or her I-94 card is valid. B1 holders should return to their home country or apply for a visa extension before their I-94 card expires. Failure to extend the visa or return home can result in the current visa being revoked and future visa applications being denied.

If an individual marries a US citizen, he or she may apply for legal permanent residence (green card) and obtain a work permit. If the spouse is located outside of the US, the US citizen may apply for a K3 Fiancé(e) visa to allow the spouse to enter the US and obtain permanent residency. If the couple is not yet married and the foreign fiancé(e) is located outside of the US, then a K1 visa is appropriate. 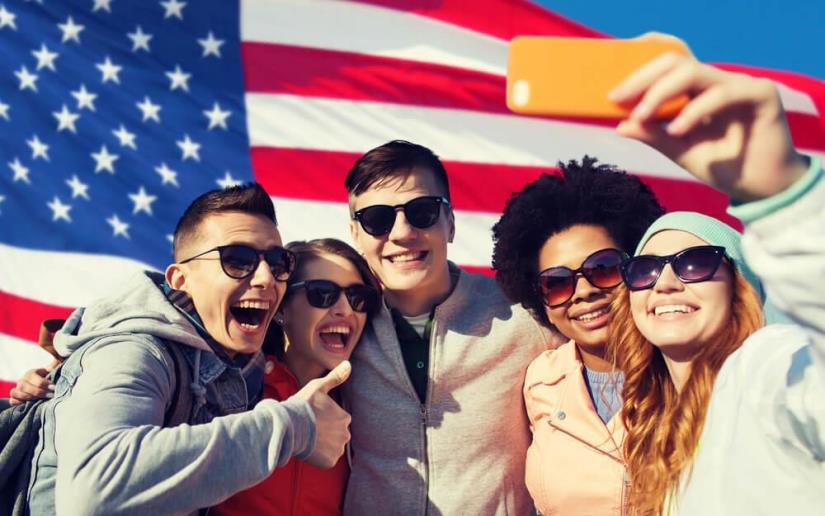 Cameron Hightower is a sixth generation lawyer in a family which has produced a large number of lawyers going back to the American Revolution, some of whom served in the Texas Legislature, the U.S. Congress, and in judicial positions at every level from the County Court to the Texas Supreme Court.

Joseph Baes graduated from James Madison College at Michigan State University with a B.A. in International Relations. His primary area of study was the relationship between globalization and statehood, and in particular, the role globalization plays between developing and developed countries.